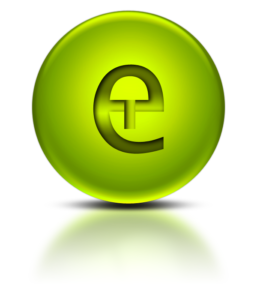 Inventors of just one product typically won't have a lot of luck selling that product to mass merchants, because mass merchants don't want to buy from small, unknown companies that could be unreliable suppliers. But rather than accept defeat, inventors often turn to private labeling. They find another company that does sell to mass merchants and offer their product to that company to sell under its name.
*